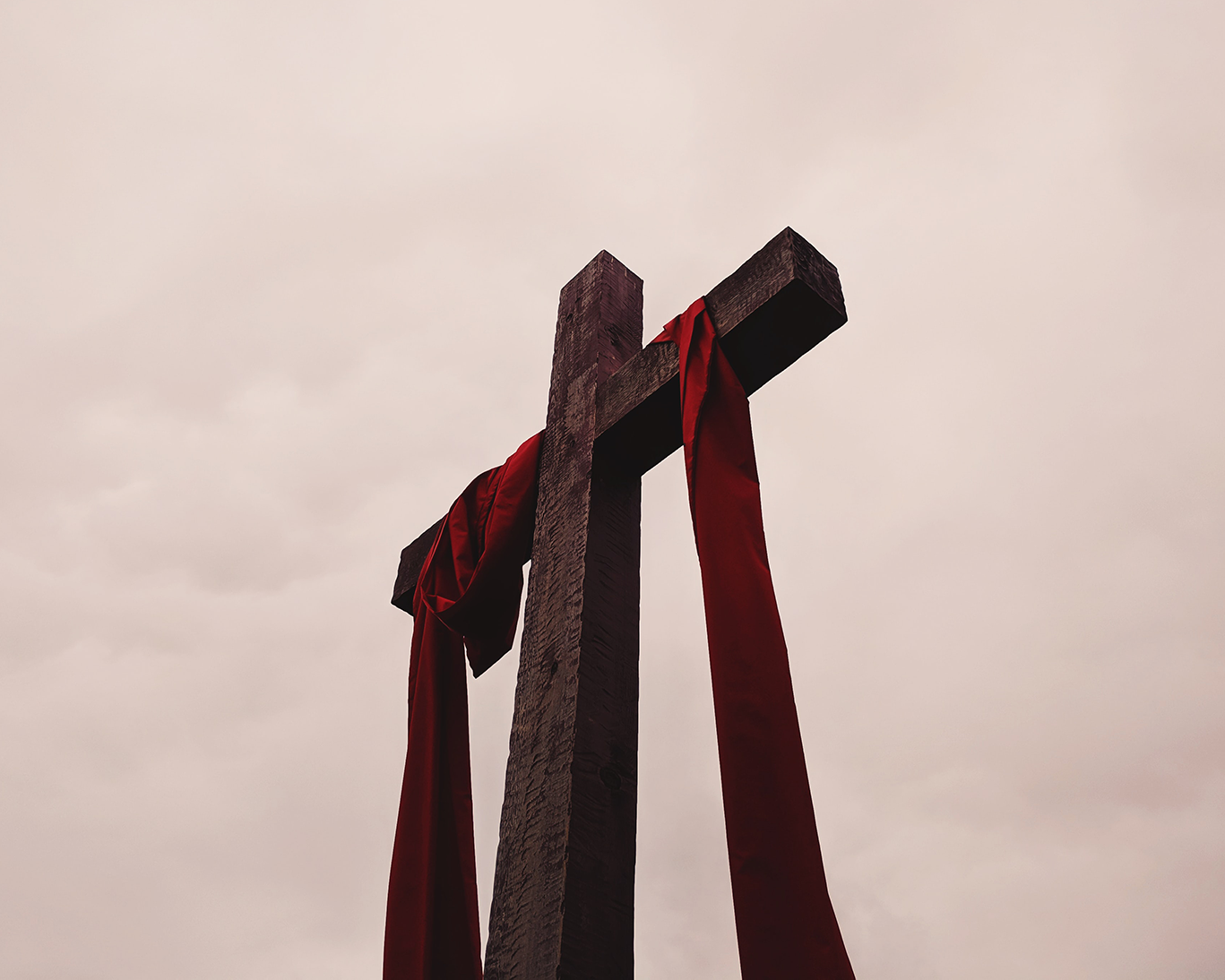 Every Easter, when I was preparing my message, I tried to get cute. I tried to find some new angle, something to freshen up the story so people wouldn’t get bored. That’s what I told myself at least.

What I really wanted was to have someone come up to me and tell me that they had never heard an Easter sermon like that before. I wanted to be the center of the story, rather than Jesus, which is crazy considering he rose from the dead and I was just trying to preach a fancier sermon.

Almost every year, just before the weekend, I’d come around, repent of my delusions of grandeur and “just preach the resurrection.” As if you can just preach about God transcending death for the good of all creation. Most years I’d land the sermon on some specific implication of the resurrection. What follows are eight of those ideas. Eight implications of the truth of the resurrection. This list is hardly exhaustive but they are ideas that I have preached over the last twenty Easters and I hope they can be helpful to you.

1) There is hope in this life

We are experiencing an epidemic of depression in our society today, especially among young people. The New York Times writer Ross Douthat tweeted this article and suggested that the rapid decline in churchgoing among the young in America has certainly contributed to this mental health crisis. Why? I can’t speak for Ross, but I think it’s because the world hasn’t been this scary, chaotic, war-torn or divisive in my lifetime. Without the anchor of my faith and especially the message of the resurrection, I would feel lost and hopeless. The resurrection means that no matter how bad things get, there is always hope.

2) There is hope in the next life

The resurrection is proof that there is more than just our material world. It testifies powerfully to the divine realities of the universe. The resurrection points to the reality of eternal life and immediately raises the stakes of this life. It gives people something to look forward to, even and perhaps especially in the darkest moments of pain and suffering. There is a light at the end of the tunnel and that light is God himself.

3) Sacrifice is the path to life

The resurrection redefines the purpose of sacrifice and charts a new path to a flourishing life. Without the resurrection, we are left to assume that the good life is filled only with happiness and self-fulfillment. We would be rightly tempted to pursue pleasure at any cost and avoid all pain. The resurrection reinforces what so many other areas of life suggest: that life is found on the backside of pain and sacrifice. It emboldens us to willingly choose sacrifice, not as some disconnected ideal but as a real, flesh and blood path to joy and satisfaction.

It’s easy to look around and feel like the bad guys keep winning and the good guys keep losing. Very few aspects of life seem to reward virtue but most seem to reward vice. The resurrection illustrates how these realities are only short term truths, symptoms of a deep sin problem, not the ultimate realities of the universe. In fact, Jesus didn’t just defeat death and render it null. He took death and redefined it, he used the enemy’s sword against himself, and made death the path to true life. Death and suffering don’t defeat us anymore, they are the paths to walk that lead only to certain life.

5) The Bible is true

Our commitment to the Bible is rooted in the resurrection. It was this supernatural event, prophesied about and testified to, that gives the scriptures its transformative power. We read and submit to the Bible because it was given to us by a God so powerful he can defeat death and so good that he chose to do it through unimaginable sacrifice. That remarkable combination lends persuasive credibility to the Bible itself. We tend to believe the words of someone who has acted in such a way as to legitimize their opinion. We listen to successful business leaders, athletes and pastors, not unsuccessful ones. The resurrection is the resume of the God who gave us his Word.

Only God can defeat death. The resurrection, even more than the cross, testifies to the divinity of Christ. He is the Messiah, our King, who reigns eternally in heaven with the Father. He is not another teacher, prophet, salesman or wise man. He is God incarnate, maker and sustainer of heaven and earth.

7) The words of Jesus are authoritative

And because he is God, he has ultimate authority over all creation. Tim Keller has often said and recently tweeted, “If Jesus rose from the dead, then you have to accept all that he said; if he didn’t rise from the dead, then why worry about any of what he said? The issue on which everything hangs is not whether or not you like his teaching but whether or not he rose from the dead.” The teachings of Jesus matter because he has resurrection on his resume. Even if the crucifixion had happened but not the resurrection, we would weigh his words far differently.

8) The world has meaning

'If this world is all there is - as atheists would argue - then we should either follow Nietzsche to suicide or Marie Antionette to cake. Without eternity, this world is all there is, which means that the 80 or so years you have on this earth had better matter. But, without the resurrection, what does it even mean to matter? What are ethics if there is no eternity? Why sacrifice if there is no payoff? Our actions, thoughts and words only matter if there is objective, eternal or divine implications, and there are, because of the resurrection.