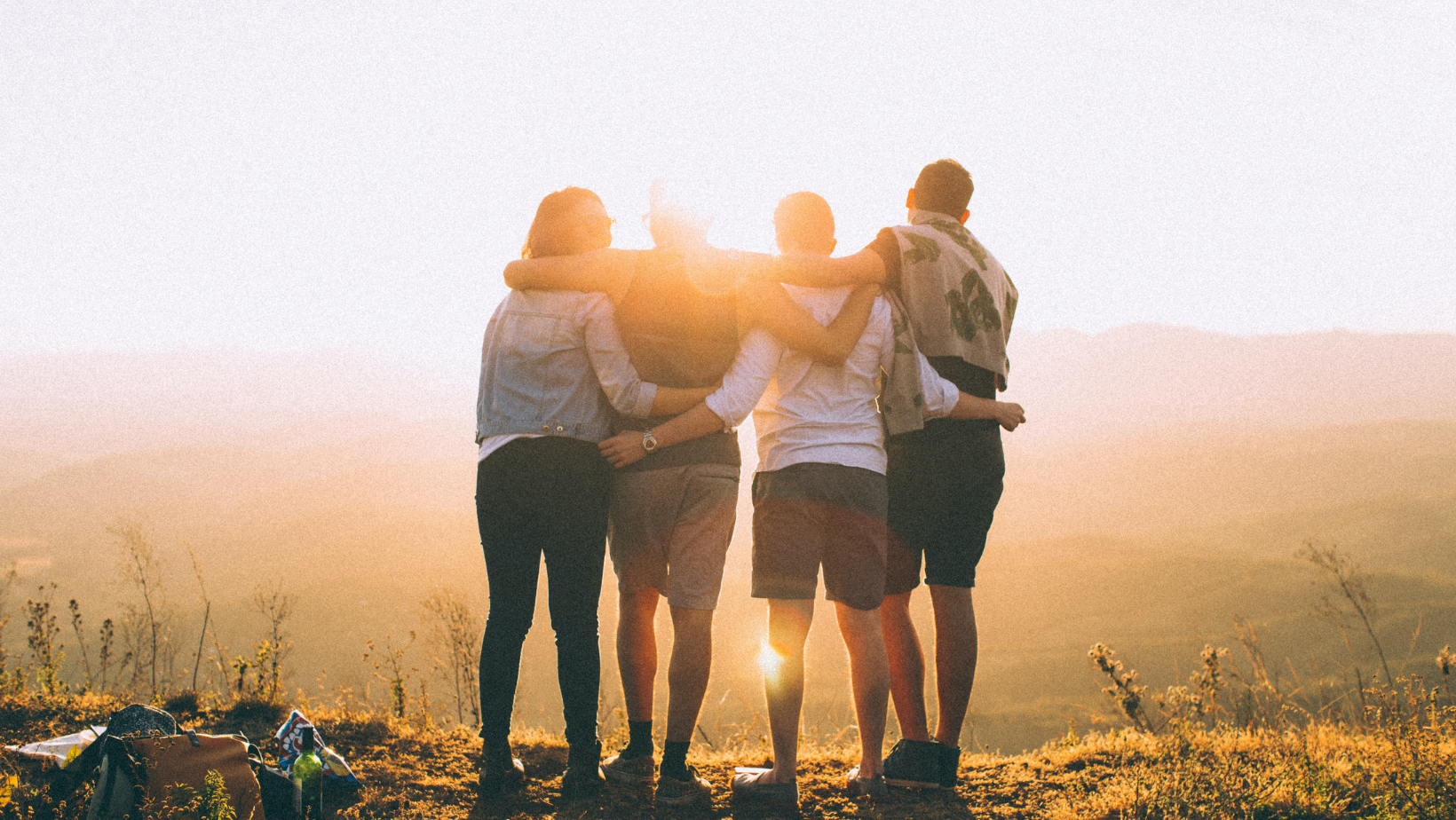 The Playbook is our attempt to emphasize some practices that we believe churches will need to take up in the years to come in order to thrive or in some cases, survive.

This week we are going to look at the need to get smaller. This does not mean that we glamorize or spiritualize the decline of our churches, it does mean that we need to make smaller spaces in our churches for people to connect for the sake of support and relationship. Let’s jump in.

This one is most relevant for churches in liberal areas like coastal cities and other pockets of progressive culture. The main challenge that our people are going to face in the coming years will be related to the tension between their faith and its incompatibility with workplace norms. Businesses are increasingly aligning themselves with the social ethics of the left, especially around gender, sexuality, and race. This will become untenable for some and create a crisis.

The crisis won’t be of faith per se, but how publicly they will live out that faith in the workplace. Some will hide, and some will be bold and bear the consequences of their boldness. Others will fold to the pressure and “deconstruct” their faith to relieve the tension they don’t want to feel. The reaction of the church needs to be twofold.

Second, we need to surround our people with other people who are with them in this battle. We can learn something from the Mormons and other persecuted communities. Often minority communities would band together to support each other, buy from each other’s businesses, care for each other’s children and create a “city within a city.” Many of our large American cities still have Chinatowns and Little Italy’s, the final remnants of once important communities.

Christians will need to do this to a greater degree than we ever have in America. Churches can be vitally important catalysts for these relationships. We can cast a vision for communities that support one another during economic trouble. I believe that people will stand far more boldly for their convictions if they are convinced they have a social safety net among their brothers. If we can create the kind of community that would help each other with groceries, lodging, and even employment, not only would that create an environment where people feel secure enough to stand for their faith but it would also be an incredible witness to the watching world.

The most common means for accomplishing this will be some sort of small group structure. Personally, I hate small groups. Not as an idea, just as an experience. They are so awkward and typically built to be taken hostage by the neediest person in the room. But, they remain our best chance to build the kind of communities we will need in the coming years. We need to cast a vision for lives that are integrated with the gospel and one another.

At our churches, we have called this “overlapping community.” We encourage our people to overlap as many aspects of their lives as possible, to strengthen the bonds of community. If people only see each other in their groups for two hours a week and maybe run into each other at church on Sundays, they won’t build the kinds of relationships they will need. In addition to the church, we need to encourage our people to overlap with other Christians at work, for play dates and regular dates, at school, for hobbies, and in whatever other spheres of life. This overlapping community will strengthen relationships and give people the safety net they will need when times get tough.

My prediction is that churches in general are going to get both smaller and larger. The churches that are able to grow during this period because of God’s movement and their hard work will be the beneficiaries of other churches shrinking. The churches that shrink will have a decision to make. Will the pastor choose to become bi-vocational and continue to serve the congregation as best as they can or will they shut it down? It’s a hard decision with real-life ramifications.

I think small churches, house churches, and small groups will play a really important support role for people. Just because your church shrinks, doesn’t mean it isn’t a valuable tool in the hand of God. I think that when the going gets tough, people will either seek the perceived strength of a large church or the intimacy of a small one. If your church shrinks and you can get a vision for how your church can serve people’s communal needs, you will serve the Kingdom in significant ways.