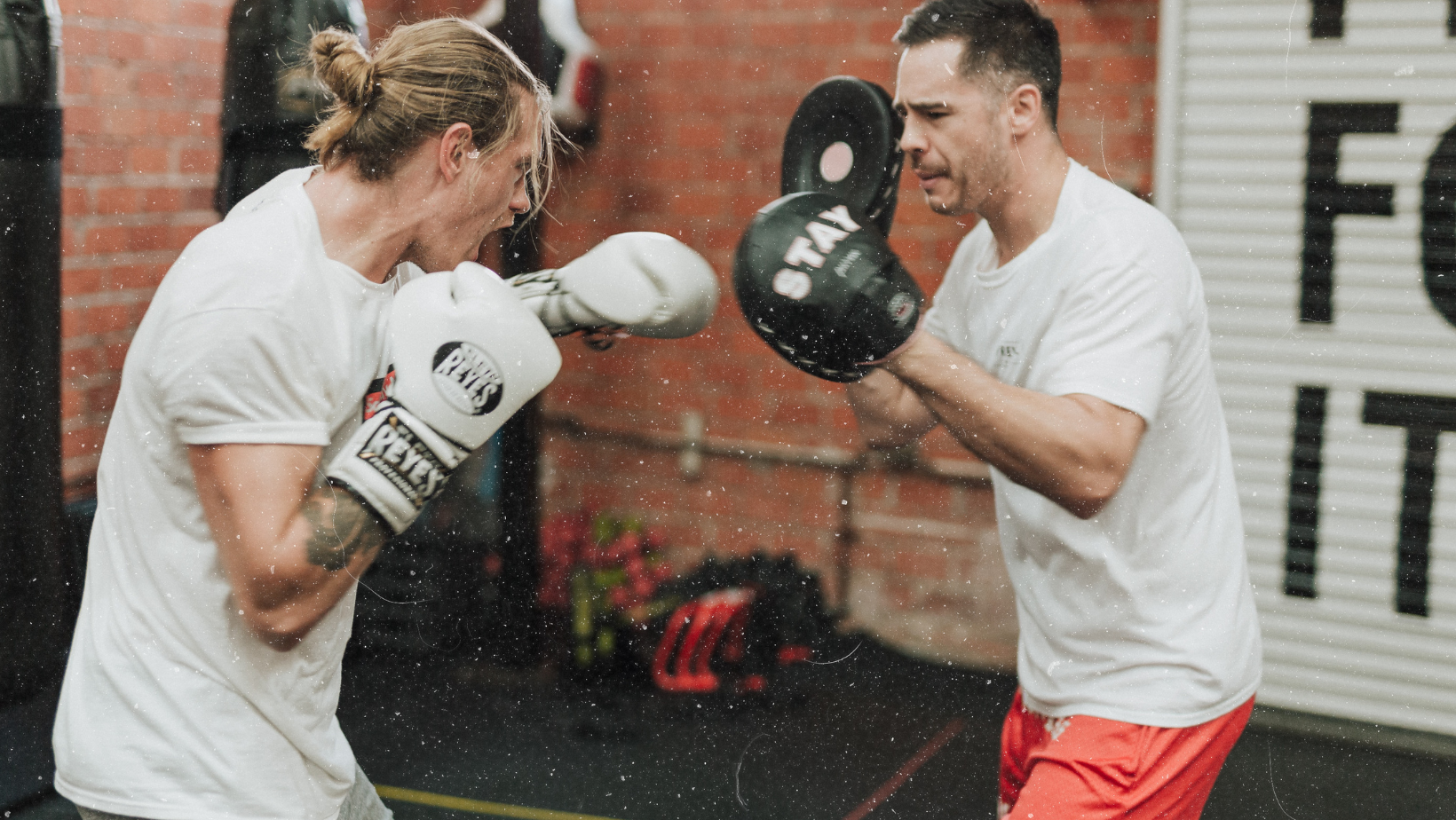 This era of modern life has been called many things. The Digital Age, the Postmodern Era, A Clown Show. Perhaps the most appropriate descriptor for the last decade is The OutrAge.

I just made that up, I doubt it will stick.

The internet has given us many gifts and many more traps. It has expanded the opportunity for so many by providing access to previously unattainable information and blown up traditional gatekeeping structures that marginalized some voices and amplified others. Much of this has been good and a direct result of the infrastructure of the internet.

More than anything else though, the internet’s hard-wiring - a combination of anonymity, perverse incentive structures, and the centering of otherwise marginal voices - has given us arguments. You can’t read three tweets without encountering an argument and with it, the temptation of entering the fray yourself.

The entire conversational ecosystem has moved decidedly more aggressively and I am not the first person to notice. In my corner of the internet, there has been a lot of discussion about Tim Keller lately. It has not been the normal - and entirely deserved - fawning that I had come to expect. Instead, it seems that many in my tribe have turned on Dr. Keller and now consider him a casualty of the woke.

There are many reasons for this, but the one I want to address today was articulated in a widely read article in First Things magazine. In it, the author argues that Tim Keller’s approach to argumentation - one he describes as “modeling competence, compassion, and conviction that helped render the claims of the faith more plausible in the eyes of Christianity’s cultured skeptics”. High praise indeed.

But, he goes on to say, the time in which Keller modeled such an approach was during, as Aaron Renn has dubbed it, a “neutral world”. He and Renn both argue that we no longer live in such a world, but are now engaging with a “negative world,” in which, according to Renn, “Christian morality is expressly repudiated and traditional Christian views are perceived as undermining the social good.”

I want to pause here to say that I actually really like Aaron Renn and that his work on the Neutral/Negative World is very compelling and worth your time. My argument is not with those categories. In the next sentence, Wood articulates what he thinks is the implication of this shift from neutral to negative. “As I observed the attitude of our surrounding culture change, I was no longer so confident that the evangelistic framework I had gleaned from Keller would provide sufficient guidance for the cultural and political moment.”

Wood’s argument, if I understand it correctly, is that Keller’s winsome approach was appropriate and effective when the world thought of Christianity neutrally, if not positively. It wasn’t hard to get a hearing among the secular in our cities, even if we were ultimately rebuffed. But, this is no longer the case and so, our methods of discourse and argumentation must change.

He writes, “Keller’s apologetic model for politics was perfectly suited for the “neutral world.” But the “negative world” is a different place. Tough choices are increasingly before us, offense is unavoidable, and sides will need to be taken on very important issues. Recent events have proven that being winsome in this moment will not guarantee a favorable hearing.”

This is where Mr. Wood and I begin to disagree. I really want to portray his arguments as fairly as possible. This is a blog about disagreeing like a Christian after all. As I read him, he is saying that Keller’s approach worked in the neutral world because people were open to Christianity, or at least neutral to it. Now, in the negative world, this approach won’t work because winsomeness and compassion won’t matter to our opponents.

Wood cites as one example Princeton’s decision to rescind an award to Keller on the grounds that his position on sexuality doesn’t match the University’s own. Near the end of the article, Wood sums up his argument in this paragraph.

“And I started to recognize another danger to this approach: If we assume that winsomeness will gain a favorable hearing, when Christians consistently receive heated pushback, we will be tempted to think our convictions are the problem. If winsomeness is met with hostility, it is easy to wonder, “Are we in the wrong?” Thus the slide toward secular culture’s reasoning is greased. A “secular-friendly” politics has problems similar to “seeker-friendly” worship. An excessive concern to appeal to the unchurched is plagued by the accommodationist temptation. This is all the more a problem in the “negative world.”

If I understand Wood’s concern, he is saying that Keller is being “winsome” in order to gain a “favorable hearing”. While this is certainly part of the approach, it seems to miss the bigger picture. Keller doesn’t need me to defend his approach, but I will say this for our readers and my friends. We ought to be winsome, “modeling competence, compassion, and conviction” not just because it may gain us a favorable hearing but because it is Christian!

This is such a key point. Of course, our argumentation has to be an appropriate response to our opponents and maybe the negative world does require a shift in our rhetorical philosophy but simply saying that Keller’s desire to be winsome is now outdated simply because the world has gotten more hostile seems like a far more slippery slope that the accommodationist one Wood fears. The escalation of arms that Wood seems to be implying has only ever ended in bloody wars and further division.

Wood doesn’t explicitly state what kind of argumentation he thinks the negative world will require of Christians, but it isn’t much of a stretch to assume he means something more aggressive and less compassionate than what Keller taught us. I don’t expect that Wood would explicitly advocate for an unChristian approach to argumentation but because he doesn’t supply an alternative, we are left to guess.

Next week, I am actually going to lay out what I think is a Christian approach to disagreement, even in light of the current state of rhetoric online and in the world more generally. I don’t think the task will be easy, nor do I think it will require the kind of “accommodationist temptation” that Wood fears, but Christians can never lay aside the fruit of the Spirit simply because our opponents have become meaner.