I was a senior pastor for 20 years and now I'm an executive pastor. Here's what I'm learning. 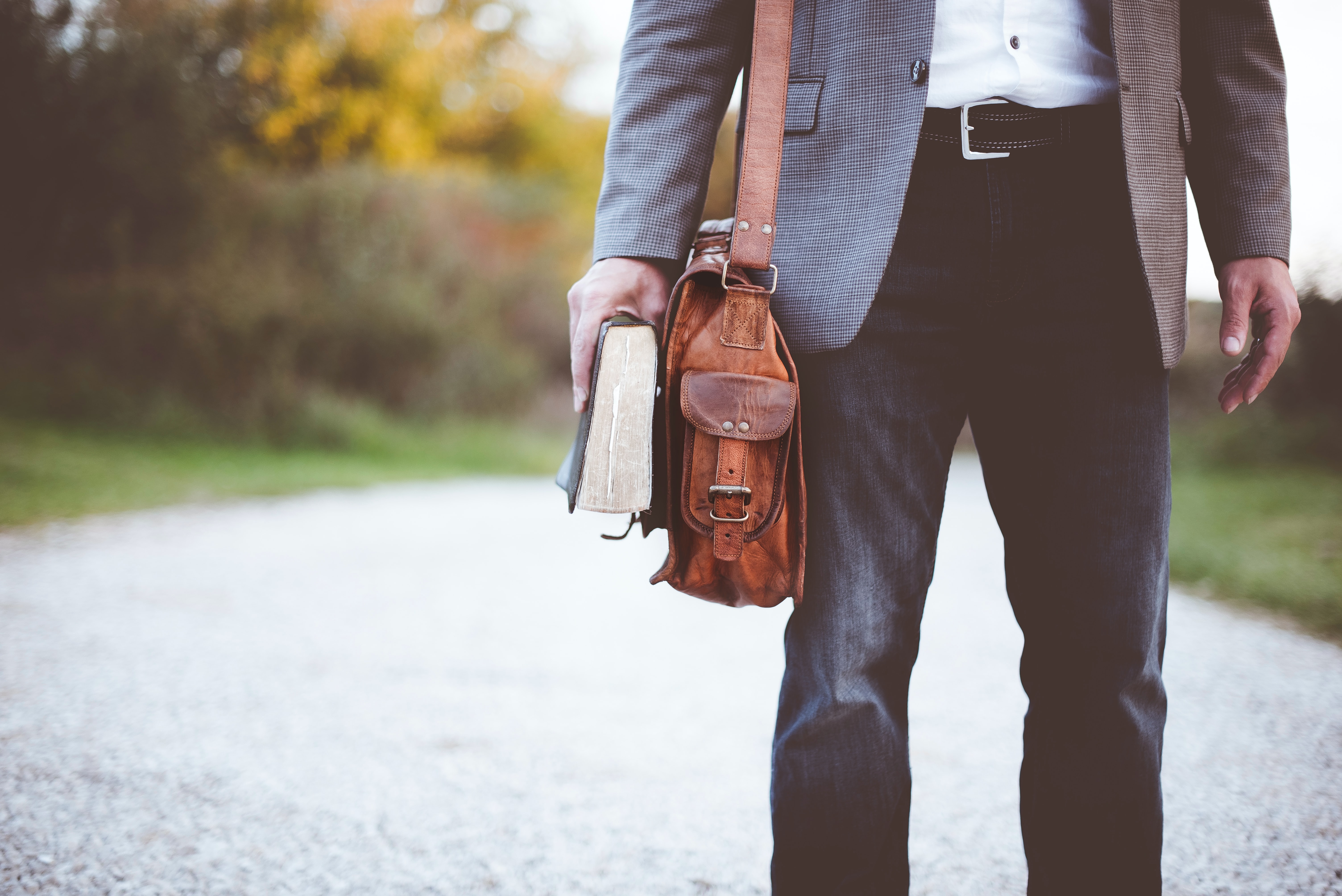 In August of 2004, I planted Praxis Church in Tempe, Arizona with a small group of friends and family. More or less since that day, I have been a Lead Pastor. I have planted churches in San Francisco and Seattle, and have coached dozens of lead pastors along the way. Now, for the first time in my life, I serve my church as an Executive Pastor.

Over the years, I worked with a number of different Executive Pastors and Directors, with varying degrees of success. Now, as I sit in the “second seat,” I am learning all over again what it means to lead a church. I won’t lie, it has been difficult at times to know when to lead and when to follow, when (and more importantly, how) to disagree and when to simply execute.

Over the past several months of my role, I have learned a lot, and am going to split my lessons into a series of blog posts.

For today, it’s that every Lead Pastor needs someone who can help differentiate between good and bad ideas.

Most Lead Pastors (LP) that I know generate a hundred ideas a week. Some of them are useful, most of them are not. Every LP needs someone around them who can help them differentiate between the good ideas and the bad ones. Some ideas are good but poorly timed, some ideas are good but the church doesn’t have the resources to pull them off successfully. Some ideas are just straight up bad and need to be treated as such. Most Lead Pastors struggle to identify the difference.

This is where an Executive Pastor (XP) can be really helpful. A good XP will help differentiate between these categories and help lead the church forward.

How do they do this? By following this process:

My experience working as and with a lot of LP’s is that many ideas are half-baked musings ill-suited to be spoken out loud, let alone executed. However, instead of hearing an idea and immediately shooting it down by saying something like, “We don’t have the money for that,” “We couldn’t pull that off with our staff,” or “That’s literally the dumbest thing I’ve ever heard,” I suggest that you start by asking questions.

One of the greatest contributions a visionary leader makes to their church is idea generation. Responding immediately with negativity can shut down the flow of ideas and damage the trust that is necessary between an XP and an LP. Maybe your LP is just thinking out loud, maybe they aren’t suggesting that the idea be executed this year or even this decade. Or maybe this time, they thought it through and the idea has some legs. In any case, asking questions not only helps you get to the bottom of the idea, it helps prevent unnecessary conflict. Start with genuine questions, get to the bottom of the idea, and then, if it still stands, move on to the next step.

Filter through Vision, Mission, and Values

Once you establish that the idea is one worth pursuing, the next step is to make sure it aligns with your vision, mission, and values.

First, if you haven’t gone through the process of clearly identifying your vision, mission, and values, stop reading this immediately and do that first. No church can thrive in the long run without having a crystal clear vision for the future, a detailed mission that describes how you will accomplish that vision, and practical values that govern the way you will lead and live together. Don't know where to start in this process? Check out Pastor Guide for a whole series of curriculum on vision planning and more.

Assuming you have done this already, the next step in the idea process is to make sure that this new idea squares with your vision, mission, and values. This is where a good XP can be really helpful or completely fail their LP. One of the most common mistakes I see churches make is to either write a vision and mission that is so broad that literally anything godly falls underneath it, or they write the vision and mission clearly and narrowly but rationalize the inclusion of good ideas as “what the Lord is doing.” Now, don’t get me wrong, the Lord is doing things and can disrupt our plans at his whim, but this should not be the norm. If you take the time to prayerfully and patiently write a vision and mission statement as led by the Spirit, then 99/100, your future ideas should submit to that process.

So, the helpful XP should ask: