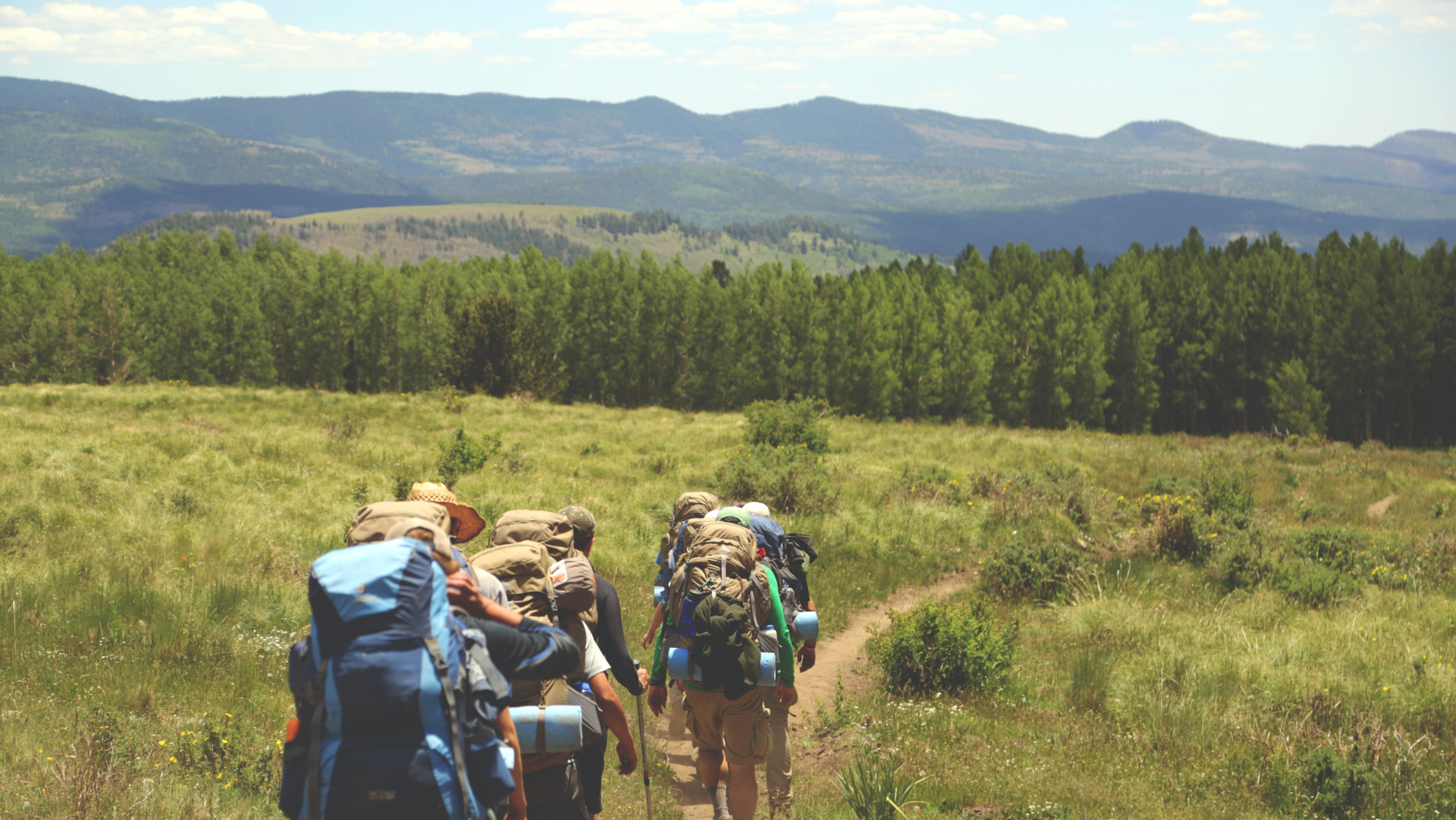 I had a coaching call today with an Executive Pastor in Texas. He was asking me about what I thought the future of staffing was in light of the current economic and cultural climate. We talked about how the church can respond to all of the changes and still move forward in strength. I gave him four thoughts that I want to share with the rest of you because I think they are important and relevant for all of us.

I am going to lay out these four thoughts in four separate blogs so that none of them get too long, so expect to see these over the next four weeks.

First, I want to set the stage by saying that I am convinced that the mixture of the economy and a rapidly secularizing and polarizing culture are a potentially deadly mix for churches that aren't prepared for it. In my 20 years in ministry, there has never been a more fraught moment for the church. There are a lot of issues, many of them cultural and theological, but there are some real financial realities that are already affecting our churches and need to be addressed.

It's in that context that I answered his question.

My first answer was: “If you haven't been aggressive with Leadership Development, it might be too late.”

Look at any good professional sports team and you will see an aggressive talent development pipeline. The Patriots are the ultimate example of this. They pour a ton of resources into the draft and they are one of the few teams who take the right approach to it (stockpile draft picks because the draft is a crapshoot). They bring in as much young, cheap talent as possible and develop them so that they can get the most bang for their buck.

The loophole in the NFL system (and most professional sports) is that young talent is cheap, relative to the value they provide. The Patriots are among the best at exploiting these loopholes and they have a  track record to prove it. They rarely pay out big-money contracts because the value/cost ratio is worse. So they only pay free agent money to plug holes.

All of the best franchises - from the Atlanta Braves to the Golden State Warriors - do this same thing and so too should your church.

By now, I hope everyone knows that leadership development is one of the three most important things that every Lead Pastor should be devoting time to. We have talked about it here and on Pastor Guide over and over and over so if you don't know, it's only because you have been ignoring me, and like my children, you will regret it.

Leadership Development, especially at the elder level, is THE KEY to long-term leadership and financial health. Leaders who are developed from within are far more likely to be relational fits, they get the culture better than an outside hire, and perhaps most importantly in this economy, they are cheaper.

Why are they cheaper? Because you can prey on their loyalty to your church by lowballing them and guilting their family into financial hardship? Contrary to what some of you are doing, no. It's because they already live in your city and likely have been for years. With inflation the way it is, you likely could not live in your city if you were moving there now and were being paid your salary.

Prices go up, the cost of living goes up, and salaries rarely match it because the cost of living increases have an outsized effect on new residents. So you can save yourself 20% or more by doing effective leadership development and hiring from the inside.

It's not just that though. Like the minor league system in baseball, you can often get major league value on a minor league salary. In church terms, I'd say it this way, lay elders work free. You can usually find mature, godly men who desire to be elders and they will give you 5-10 hours of work each week for little more than beers at the elder meeting.

Leadership development is what you have to do in order to have a continual flow of cheap, effective labor running through your church.

Keep in mind that this is not the only - or even the biggest - benefit of leadership development. This blog is about finances, but leadership development engages young people in your church, keeps you connected to young leaders and their ideas, energizes older leaders, equips both men and women to think theologically about their lives, and encourages people to get involved in the life of your church. It’s not just about your staff!

If you don't have a leadership development pipeline already built and rolling, you are likely years away from seeing the fruit of it. Leadership Development takes time, months if not years, and like NFL rookies, many who start the process don't finish it. For every 10 guys that start your process, you may get 2-3 good leaders out of it.

Thankfully, 2-3 good leaders can make a big difference and those leaders aren't the only good that comes from your investment. All of those guys who went through your process, even if they flunked out along the way, still got developed. They are likely better today than they were when they started and that has real value for your church as well.

Again, if you aren't giving 5-10 hours of your week to leadership development, I think you are making a mistake, and your future church will pay for it.

So stop what you are doing and make a plan for Leadership Development. If you don’t know how, go here to find out how. It’s not complicated and it won’t cost you much money, but it will make a huge difference in your church now and down the road. You won’t be able to afford to just hire your way out of problems, you need young talent.