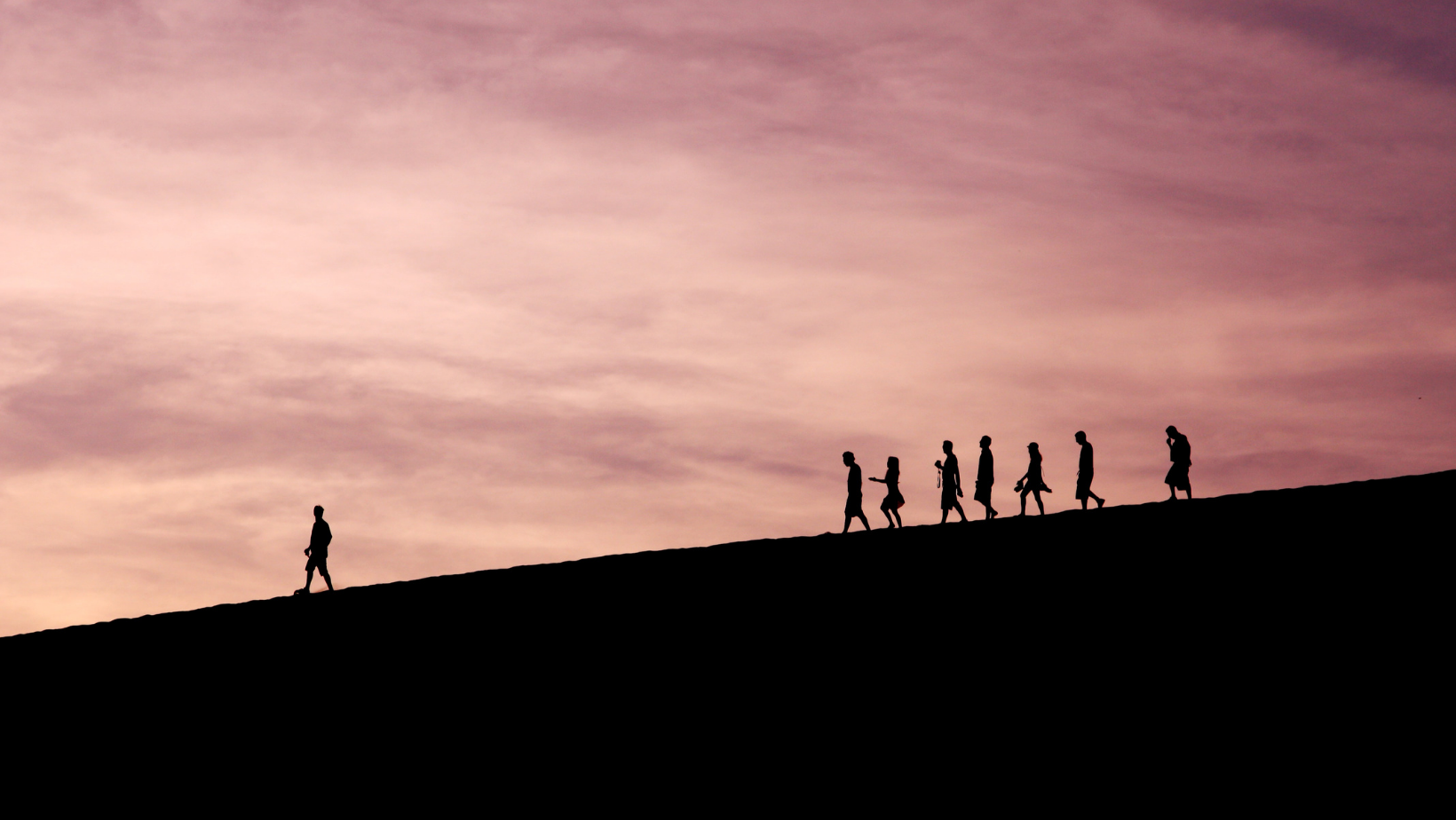 A couple of weeks ago I preached from Matthew 23. It’s the passage where Jesus casts a bunch of woes on the Pharisees and warns them that hell is at their doorstep. It’s a fun one.

But right in the middle of Jesus’ tirade, he says one positive thing. “The greatest among you shall be your servant.” The idea of servant leadership is no revelation to us but preaching it forced me to examine the idea more closely.

For a moment, let’s put aside the challenges of servant/master language in our modern society. Few of us have ever employed servants, nor have we been called master (though I’m open to it). In our egalitarian society, anything that smells of caste or hierarchy is highly suspect and though I doubt too many of my readers struggle much with this language, it’s worth mentioning anyway.

First, let’s define our terms. Put simply, a servant exists to meet the needs of his or her master. That is their primary purpose and the way their effectiveness is judged. A good servant takes it upon themselves to ensure that the master has what they need and is free to attend to their own business.

The piece that stood out to me in my preparation was that the value of the servant is intrinsically tied to the satisfaction of the master. They are fundamentally other-oriented. It’s not about the servant, it’s about the master and the degree to which he is who he desires to be.

Let me pause for a moment to address where this analogy breaks down. Ultimately Jesus is our Master, I get this. In our leadership, we must serve his expectations without hesitation or question. But, in this context, Jesus is not making himself the Master. In the context of this passage, we are being told to serve the people who call us their leader. This will be the assumption going forward.

Leadership, done rightly, is responsibility. It’s taking responsibility for the good of those we lead. It’s not about us, our platform, our popularity, or our career. It’s not even about our church. I know the church is the people but few of us really think that way. We think of the church primarily as an organization and that’s not wrong. The organization is the thing we are building to serve the people. It’s a tool in our hands to accomplish our end.

We can’t lose sight of the fact that our end is about the people. We are their servants. We don’t serve their desires, but we do serve their needs. We exist so that they can grow in their faith and the practice of it. If we can keep our eyes on that, we will save ourselves a lot of heartache.

At least four things would happen if this was the model of leadership in the church.

First, different kinds of people would aspire to leadership.

And this is a good thing. All of the people who seek leadership for personal gain would go elsewhere. If your church built a culture of genuine servant leadership, few people would aspire to it in order to gain influence or control. You would begin to attract people who genuinely want to help people and recognize that they have a God-given gift of leadership.

The operative word here is fewer. It’s not zero, but I’d argue that it would be far less. First of all, none of us will be able to build a leadership culture that has zero hubris or personal ambition. We are broken people, and broken people build broken systems. And even if we did, people would still try to hijack the system for their own good.

But, the harder we work to define and express leadership as responsibility for the flourishing of those under our care, the more we will avoid the leadership messes that inevitably come from narcissism and unholy ambition.

Third, fewer people would complain about their leaders.

Again, fewer. People are remarkably creative about their complaints. We are able to find fault in nearly everything, it’s a bug in our system. But, if people were convinced that their leaders genuinely existed for their good and not their own (or even the church’s), there would be a lot less to complain about. And that would be nice.

Fourth, the church would be the focus, not the pastor

Lastly, there is an ironic twist that I think we would find in this kind of leadership culture. Often, our ambitions start with ourselves and get played out through the operation and identity of our churches. In this scenario, our people become the means by which we grow our church and consequently, our platforms.

If instead, we focus our efforts on our people, the church itself will grow. People need to be cared for, they want to be cared for. If we do that, word will spread and our churches will grow. The result will be that your church will be known as a place where people genuinely grow.

Now, if we can hold fast to our conviction that we are servants of our people and not the master to be served, the growth of the church should never result in our own personal platform growing. This can happen, and it will be a temptation, but it doesn’t have to happen and we should do everything in our power to resist it.

Otherwise, the very same process will play out and yet another leader will fail because they chose to become the Master and not the Servant.