Preaching has never been more important. 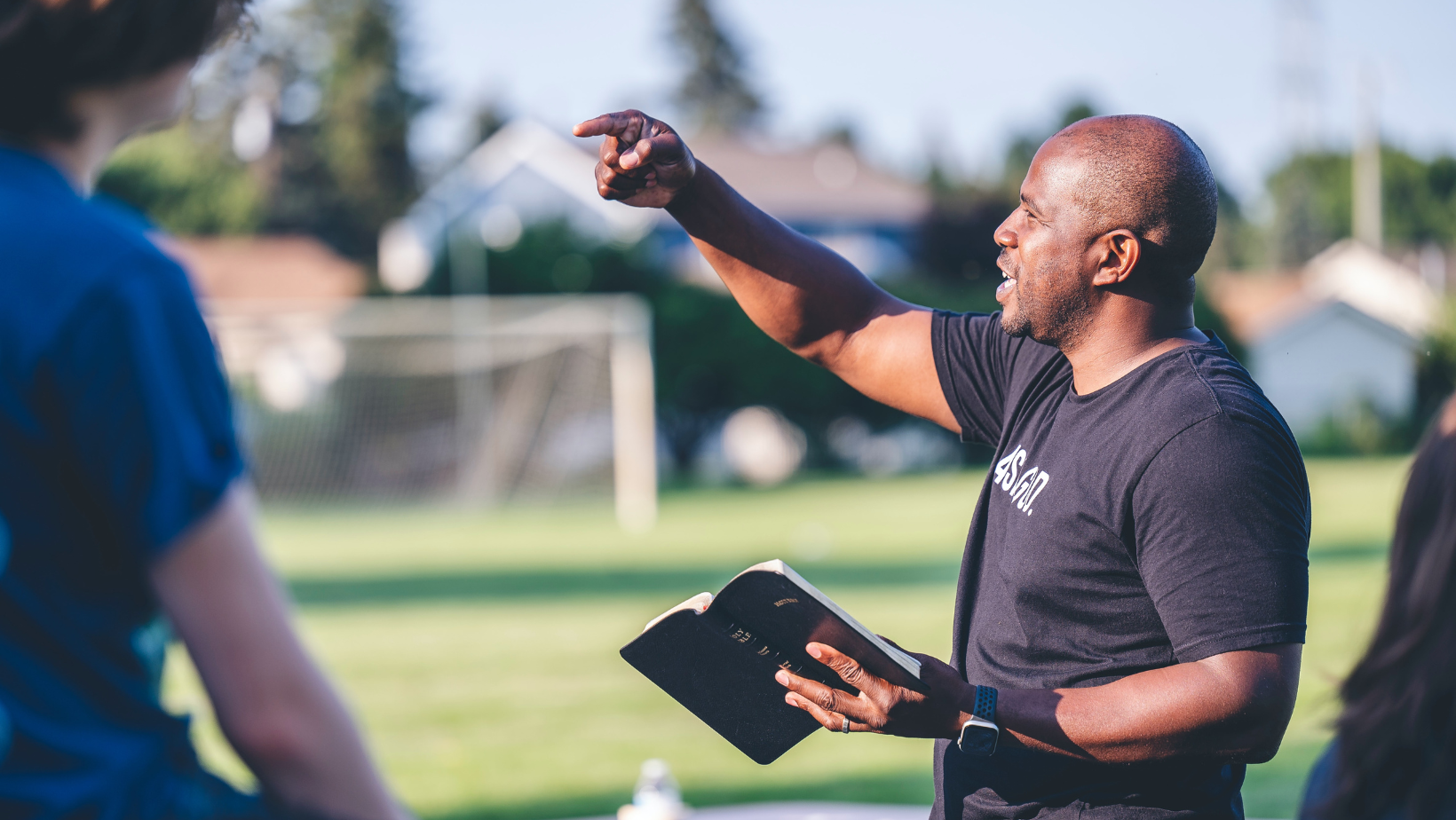 I've been a pastor for 20 years and for 20 years I have heard people say that preaching is dead. Whether those people were advocating for a dialogical approach to preaching, to use more media in their presentations, or simply suggesting the idea that a guy would have the guts to stand up in front of a group of people and tell them what to think is archaic and maybe arrogant, the message was the same.

Recently I heard the comedian Bill Burr say that he grew up in church but at some point realized that the Priest who was up there preaching was “just a guy" and so he stopped going to church.

I have always disagreed with the people who have said preaching was dead or dying, no matter their reason or the other options they were advocating for. I think that preaching is and has always been one of the most powerful tools for transformation that the church has. I have talked to more people whose lives were changed by preaching than any other ministry of the church.

I am not even going to pause to offer obligatory references to the goodness and power of other ministries, it should be obvious that I'm not arguing that preaching is the only good thing in a church. So just stop with that.

I am arguing that preaching is the most powerful tool that God uses to change the hearts and minds of people. And that preaching has never been more important than it is today.

This cultural moment is completely insane. The online dialogue about race, gender, sexuality, politics, theology, abuse, and myriad other things has completely jumped the shark. We are insane people making insane arguments that are often illogical and almost always hysterical.

Many on the cultural and political LEFT have simply thrown logic out the window and uncritically embraced ideas about gender, sexuality, and race that make no sense and fly in the face of logic and wisdom, let alone the Biblical witness.

Many on the cultural and political Right have embraced demagoguery and machismo which is embarrassing to watch. They have uncritically embraced ideas about "how fights are won" that are plainly unChristian and have turned their backs on decades-long arguments about the importance of character to follow men who left character behind so long ago, they don't even remember the day.

To meet this moment, we need strong men to stand in pulpits across America and proclaim the truthfulness of Scripture with skill, passion, and clarity. We need men to preach to the actual people in the pews and talk in grace-filled ways about what the Bible teaches about our culture's most important questions. And we need to do it now.

The church, especially in the West, has to recapture the power and efficacy of compelling, gospel-saturated, prophetic preaching. All of us who preach need to recognize that there isn't anything we do that's more important or has more potential than the weekly sermon, and we should allocate the time and resources accordingly.

Here are three thoughts to get us started.

The war on Truth is almost lost. All sides of these debates have resorted to propaganda, hysteria, and half-truths to win arguments. But our faith is founded on the idea that there is such a thing as Truth. We are not the originators of that truth but we are its bearers. We believe that God has made the world in such a way that it is comprehensible and logical.

Our preaching should make this clear to our hearers. We have to demonstrate how the Bible creates a comprehensive worldview that works, is consistent across time and culture, and makes the best sense of the world around us. We have to hold up the idea that the Bible is the final arbiter of Truth, for all of us.

This means that we have to be subject to the Truth of the Bible first. It means that, as pastors, we have to lead the way for our people by subjecting ourselves to Truth that we don't like; truth that we wish weren't true but is anyway.

It means we have to preach ideas that are unpopular to both our congregation and our world. We have to routinely offend the Left and the Right, no matter how you define those terms. The Bible is an equal opportunity offender, and no one should escape its offense, least of all you.

Preaching isn't dead, but bad preaching might be. Or at least it should be. You cannot assume an audience anymore. Long gone are the days when an open door and a 10 AM service meant that you had a room full of willing listeners. You have to earn your audience.

Hear me when I say that this doesn't mean you need to be funny or cool or have a great personal style or use media or read Rolling Stone or any other cliche way to gain a crowd. Some of that may not hurt your chances, but you don't have to be cool to be interesting.

A good sermon isn't one that is cool or funny or savvy. A good sermon is one that is true, honest, direct, and crafted with real people in mind. Think of 4-5 real people in your congregation that typify a variety of groups of people in your city. For instance, think of a mom, a blue-collar worker, an engineer or tech person, a teenager, a retiree, and a guy having a midlife crisis. Ask yourself what questions or concerns they may have about the text you are preaching and speak to them. That exercise alone will make your sermons 50% better.

You need to be yourself, you need to be prepared, you need to think hard about the kinds of things real people in your church and city actually care about and the questions they are asking, and you probably need to shave about 10 minutes off your sermon length.

We live in a really skeptical culture, don't believe me? Exactly.

Everything we say should be proven. Whenever I coach or teach preachers, I always tell them that they need to Say Less and Prove More. We have to stay laser-focused on the ideas we are trying to teach and take the time to prove their truthfulness and usefulness.

This is called apologetics by some, but I hesitate to use that word, lest you picture somebody using a banana to prove God. The idea is simply that people don't just trust that what we say is true - unless they already agree with us - in which case we aren't properly challenging them.

When we teach about the hard things - sexuality, gender, race, etc. - we have to make a real case for those things. We have to prove their logic and consistency to the nonChristians in our churches and doing so will teach our Christians how to do it in their workplaces and neighborhoods.

Doing this requires that we do the work of understanding it ourselves. Can we make those arguments in ways that don't simply rely on us saying, "well the Bible says it, so I believe it"? I hope so.

My fear is that our pulpits are full of straw men making straw man arguments. We need strong men, bold, gospel-confident men who can make good arguments for the truthfulness of the Bible and its teachings so that our people can be emboldened to stay the course and resist the devil and the messages of the world.

And I think preaching is the way it has to happen.