Day 20: Five Reasons to Let a Person Go from Your Team 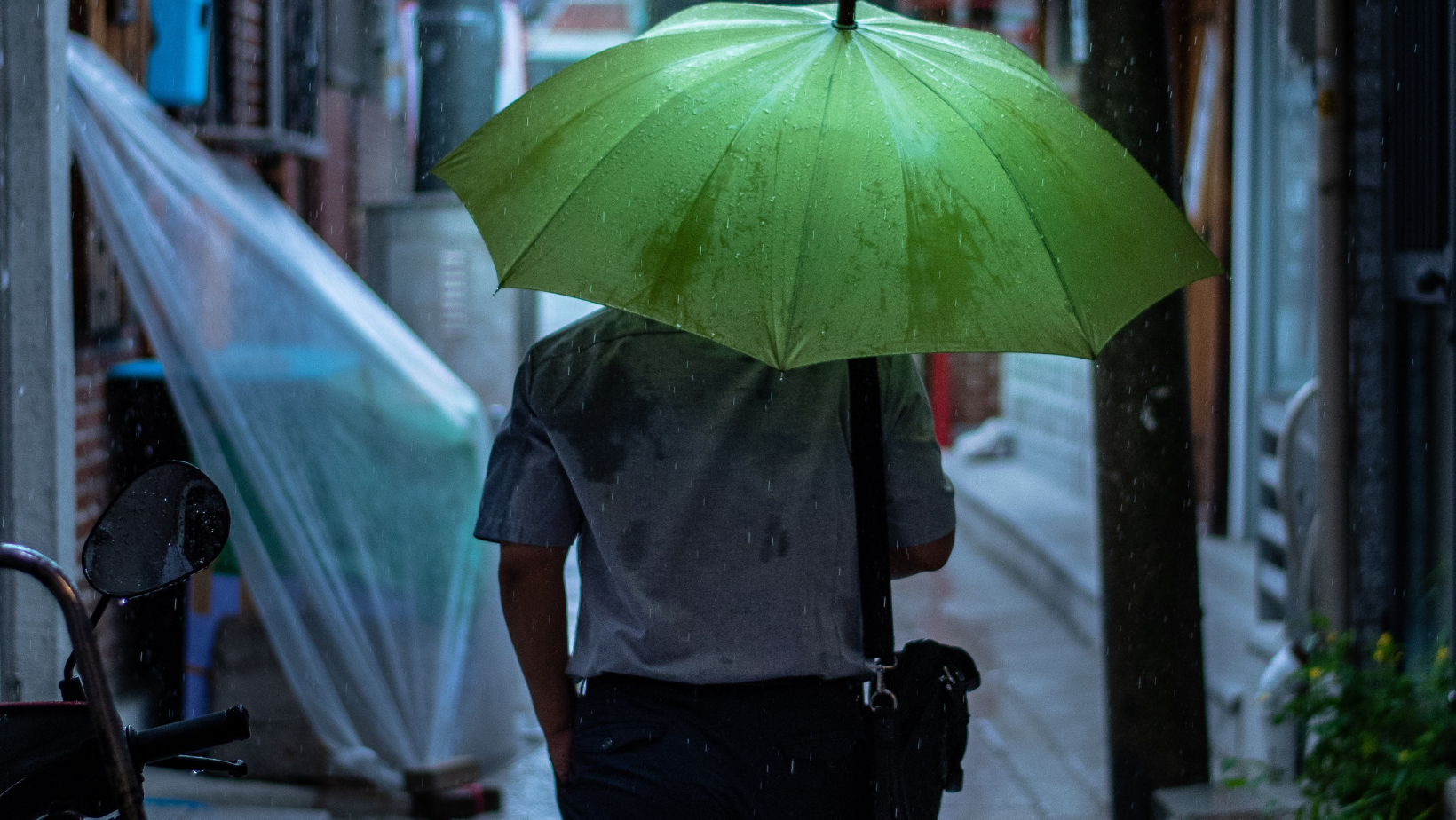 Building your Dream Team involves BOTH hiring well AND evaluating the people who are already on your team. Though this principle is always true, we seldom work with a church that does not have at least one person on their team who probably needs to go. Perhaps you have a person on your team that needs to go.

Perhaps you hired him simply because he was there. Maybe you hired him early on, but time has shown that he is not a good fit. Perhaps he doesn’t even want to be on your team but isn’t sure what else to do with his life. Maybe he has consistently shown that he cannot do the job well. What’s become clear is that he is not a good fit for the team. Most churches carry a person like this on the team. How about you? Does someone come to mind? Your job is not to find new roles for the people on your team who consistently fail in their current positions. How can you know if a person on your team fits this description? Is it unkind to release a person because he is not a good fit for the team? What if it hurts your church or hurts the person?

You may have a person on your team that you know is a bad fit. If you could only figure out a pain-free way to let the person go, you would do it in a minute. How do I know when to let a person go from our team?

Here are Five reasons to Release a Person from your Team:

Critical to good leadership is good character. A person who is dishonest creates disunity, is a negative presence, or is a gossip should not be allowed to stay on your team. Allowing an unqualified leader to remain in a spiritual leadership role can wreak havoc in a church context. (We can all think of plenty of examples of this.) A team member with poor character will defeat unity and hinder the effectiveness of your mission—time to let this person go regardless of the consequences.

You may have the most fantastic person in the world on your team, but he does not have the competence or gifting for the role that he is filling. Churches often hire people simply because they have strong character, only to realize that they are not uniquely gifted for the position. Presence and faithfulness do not equal gifting or skill. By keeping a person in a role where he is not competent, you are hindering that person from making a much more significant impact where he is truly gifted. A person serving out of his giftedness will seldom do anything more than barely maintain the area that he is leading.

You might have a person on your team filling a role who doesn’t even want to be there. She half-heartedly does her job and is constantly looking around at other opportunities. A person in this situation often doesn’t have the courage to move on. People sometimes stay in a role for years simply because they lack the courage to make a change. Sometimes you have to help a person move on that doesn’t even want to be in the role. Move them on and free them.

Perhaps you have a person on your team who primarily thinks of himself before the team. You need team players, not soloists. The person who wants to work in a collaborative environment, be a part of a team, and think beyond themselves is the kind of person to keep on your team.

Before we wrap it up, here are three more considerations as to whether or not a person should stay on your team.

First - Ask: Would I Hire This Person Again?

When you allow a person who is a bad fit to stay on your team, you’re:

- Mismanaging dollars and resources that have been entrusted to you

- Leading from fear by avoiding a hard conversation

- People-pleasing rather than doing what is right

- Allowing fear of consequences to dictate your decisions

You will struggle to move the mission forward with people on your team who are a mediocre fit, don’t want to be there, or would not hire again.

Second - Realize: It Likely Won’t Be as Bad as you Think.

There is no easy path to leadership. Great leaders make hard decisions. Including ones to let people go from a staff team

Wise leadership knows that not everyone needs to stay on the team indefinitely.

One of the key things that we do at Context Staffing is to help you make decisions as you build your team. We specialize in vetting leaders to ensure that you help you build your perfect team. Adding the wrong person to your team can be costly and destructive, especially in a church context. A bad hire can cost hundreds of thousands of dollars, ruin morale, cause families to leave, split churches, and even end churches.

Click here to schedule a time to talk with us!

Get it delivered straight to your inbox!